On Friday, 26th January 2018, Victorious Kidss Educares celebrated, with great enthusiasm, pomp and gaiety, the 69th Republic Day of India. This day is celebrated to honor the Constitution of India as it came into force on the same day in the year 1950. The Constitution was adopted by the Indian Constituent Assembly on 26 November 1949, and came into effect on 26 January 1950 with Democratic Government legislation, completing the country’s transition towards becoming an ‘Independent Republic Country’.

The entire show was dedicated to remembering the past glory of our country and also, unity in diversity depicting the culture of India. The dignitaries in attendance at the function were, as Chief Guest, Mr. Jagdish Mullick, a distinguished MLA, Principal and Vice President of our school, Ms. Saarada Ghosh and our President, Robbin Ghosh. Our Honorable Chief Guest, to mark the Honorable occasion, hoisted the National flag.

Our Chief Guest has been a man with an altruistic purpose, who sincerely believes in serving his nation. A people’s politician, he has undertaken several initiatives to reach out to the common men and addressed several real life problems for us.

Certificates were distributed to the winners for the various competitions organized for the teachers of VKE. Our talented teachers had showcased their talent in singing, dancing, drawing and Rangoli- making. There was also an exhibition on ‘Dream India’ where students displayed various models.
Our Honorable Chief Guest started his inspiring speech with, “Bharat Mata Ki Jai!” He asked everyone present to become actively involved in helping the country’s welfare. This country owes its freedom to those Heroes who fought relentlessly for us. Their unconditional sacrifices and commitment towards the Nation is not only awe-inspiring but also an example for all of us to come forward and do our very best in serving our country.

The President of VKE addressed the audience with words of wisdom. There is no other country in the world which has invested so much in discovering the special power which is within us. Discovering that Supreme Power within, is schooling, is education. We have miles to go. India is rising and will continue to rise provided we focus on ‘outer-cleanliness’ as well as ‘inner-cleanliness.’ He highlighted the significance of truth in shaping our lives and thoughts. We should represent truth through our speech and action. His inspiring speech ended with a quote from Bhagavad Gita by Sri Sri Paramahansa Yogananda, ‘God talks with Arjuna’ – Chapter II, Volume I, Verse 31, Page 246, “India the conquered would conquer her conquerors in the 21st Century”. The celebration and his speech left an everlasting impression in the minds of everyone present. 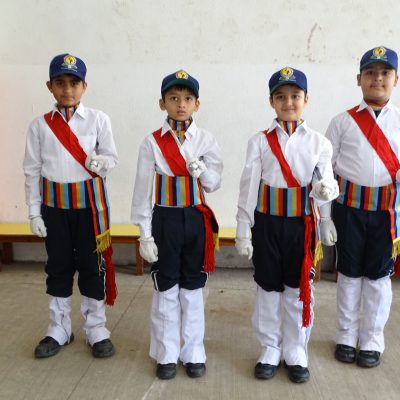 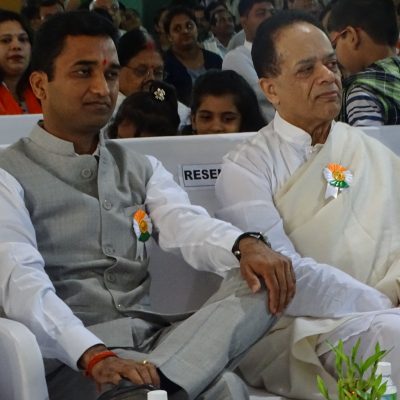 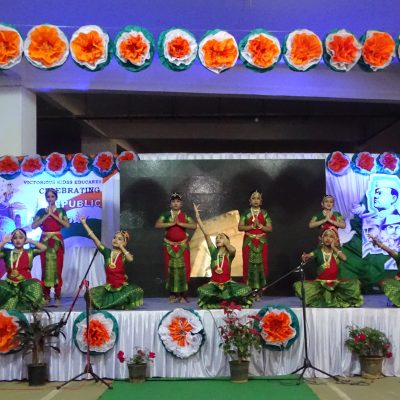 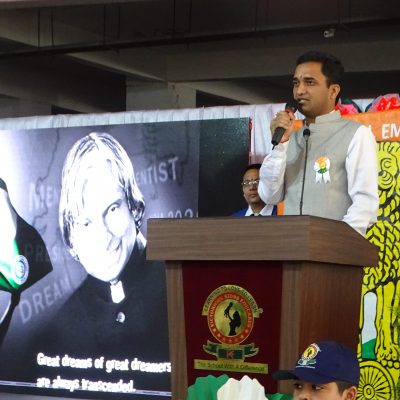 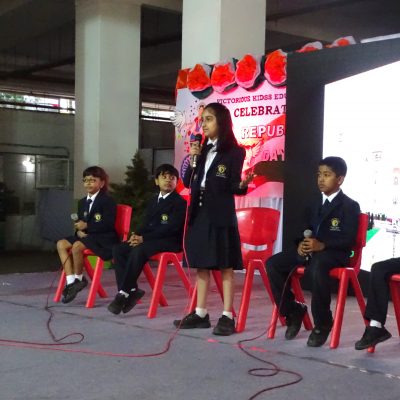 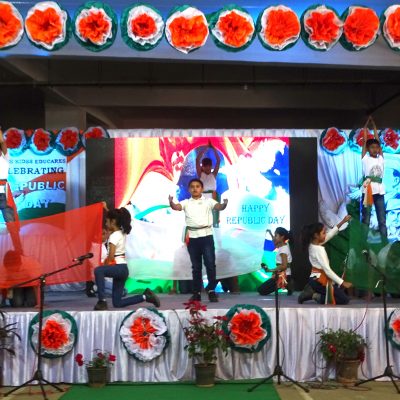 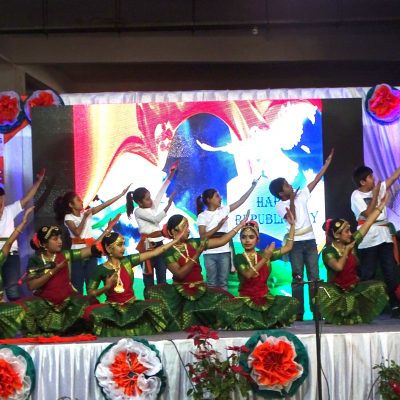 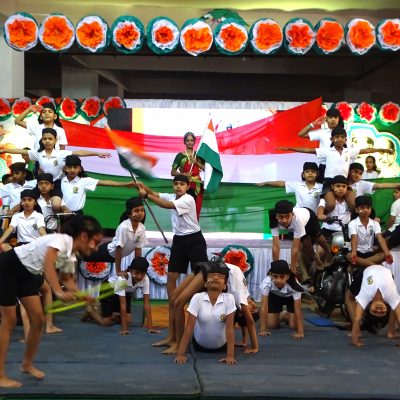 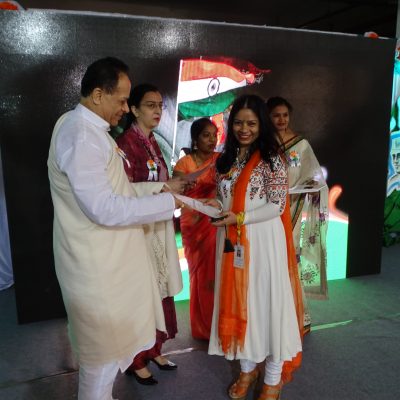 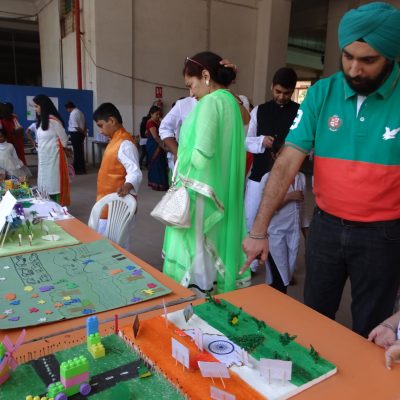